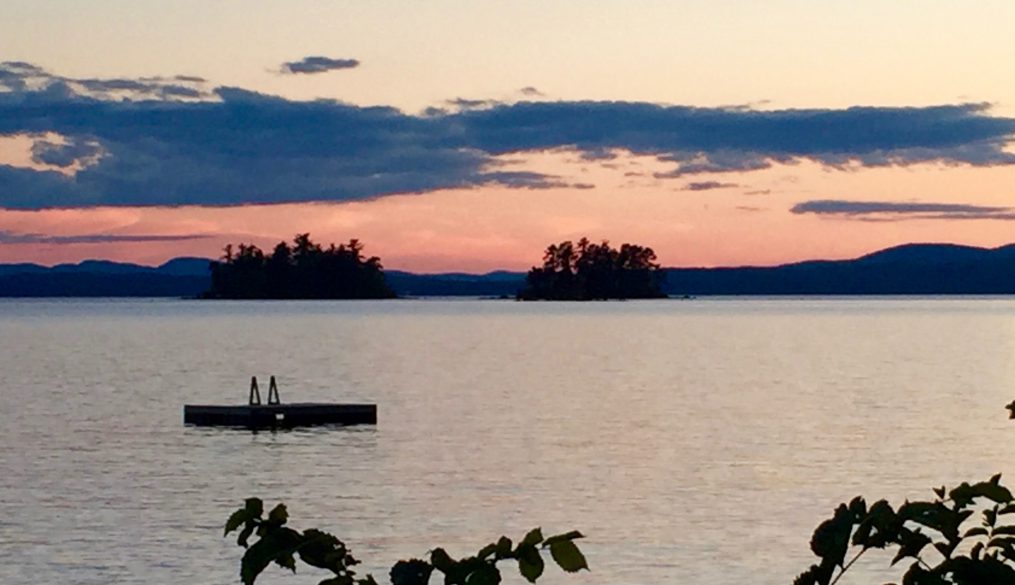 Growing up, I always heeded the parental warning: “don’t talk to strangers.” I am fairly certain that most people of my generation grew up with this similar caution. We never answered the door for someone we didn’t know. We politely declined and kept walking when asked for directions or for the time. And we certainly did not strike up conversations with random strangers just to “be friendly.” Strangers were dangerous. We were trained to avoid them.

At some point in my adult life, I seemingly forgot these warnings. I cannot recall when or why, but some time ago I began not only talking to strangers, but also, engaging many of them in interesting conversations and actually befriending some. I can be virtually anywhere– at a checkout counter… in a movie theater… dining in a restaurant… waiting in an airport… hiking up a mountain… riding a ski lift… or working out in an exercise class– and I will happily strike up a conversation.

Met some nice strangers waiting in a movie queue for an 8:00 a.m. film…

Whenever I start talking to a stranger, my husband groans and rolls his eyes, as if to say: “here we go again.” I am not purposefully trying to annoy him. Rather, I am naturally friendly and actually get a rush of adrenaline from talking to strangers. During these spontaneous conversations, I usually learn something new, while gaining a different perspective on a particular topic or issue. Sometimes we discover friends in common via the six-degrees-of-separation phenomenon. Or, we end up helping one another. And, in certain circumstances it seems easier to tell a stranger something very personal… it feels less risky opening up to someone who doesn’t know you.

I love when a stranger smiles at me and I smile back and we have that wonderful momentary connection. Perhaps it’s my inner California girl shining through. I live on the East Coast, but I spend a lot of time on the West coast and often feel more like a Californian than a New Yorker. In the Golden State, people routinely smile, say hello to strangers and converse with them; it’s part of the open, welcoming culture there. Much less so in New York– except around the Christmas holidays, when everyone is a little bit kinder and friendlier.

Just this morning, I had a wonderful conversation with a stranger. I was waiting in line at a local food market and a woman walked in with a golden retriever. As two “golden retriever people,” we immediately started comparing notes on our dogs. I told her about the rescue group I work with and the story of how we adopted our Golden from Turkey. Then, another woman, who works in the shop, joined the conversation. She, too, apparently had a golden retriever. Within minutes, the three of us had bonded over our dogs. I left the store with two email addresses, two telephone numbers and three new friends– two human and one canine named Harper. I have no doubt we will stay in touch.

So, with apologies to my Mom, I’ve adopted a new guideline: “talk to strangers.” After all, at some point in our lives, every good friend we have was once a stranger.